Luxurious Entertainment was started from Ice 1000 aka Everyone Loves Ice and his friends first hosting popular hip-hop and r&b fused house parties throughout different neighborhoods of South Central Los Angeles. Each of them had their hands and interests in different aspects of entrepreneurship. 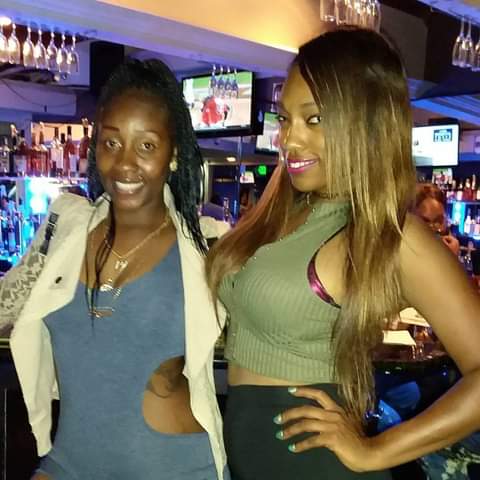 “The name Luxurious came from the appearance of how lavish our house parties were”, says Ice when asked about the company's flashy beginnings. “Since we were successful in other things that we had going on, we had a bigger budget to throw a party. We were spending thousands on house parties where the average person may only spend a couple of hundred dollars on a house party. Soon people started saying that our parties were Luxurious, and that’s how the name came about. It sort of just stuck with us!” 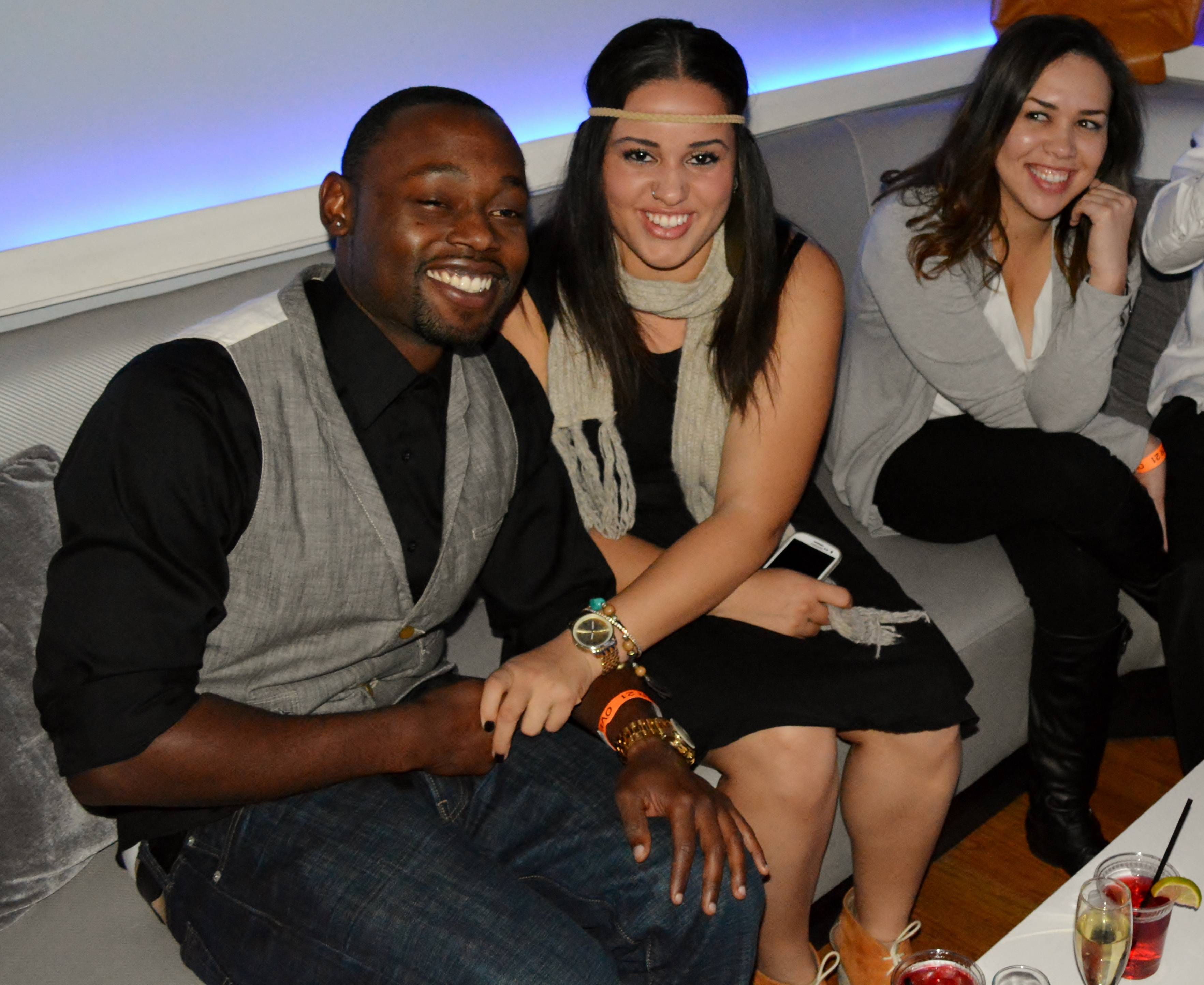 Soon, through word of mouth, the reputation of Luxurious Entertainment as one of the city’s top teams for promotion and marketing began to spread outside the city limits of Los Angeles to other areas such as Palmdale, San Dimas, Encino, and Las Vegas. Around this time, they started getting offers to promote events at high profile establishments on Sunset Blvd & Hollywood Blvd. As their popularity increased, they began working directly with celebrities (50 Cent, Eddie Griffin, Mike Epps, etc.), Fortune 500 companies (Pepsi, Yahoo, etc.), major radio stations (102.3fm KJLH), and with sponsors such as Effen Vodka.

50% Complete
We value your privacy and would never spam you